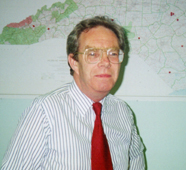 In 1976, the Office was opened in the Department of Geography at UNC-Chapel Hill with Dr. Peter Robinson as the first State Climatologist. In those days most data requests were in the form of telephone calls or letters, with the required data being photocopied and mailed or simply dictated over the phone. Many of the requests, reflecting the old federal program's close connection with agriculture, came from agribusiness. There was also, from the start, close cooperation between Universities, with the State Climatologist sitting on various extension and research committees at NC State University. 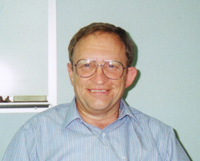 In 1980, through a Memorandum of Agreement, the State Climate Office was moved to the Department of Marine, Earth, and Atmospheric Sciences at North Carolina State University. Dr. Jerry Davis, Professor of Atmospheric Sciences, was appointed as State Climatologist, and served in that role for the next 16 years. Over this period, the SCO addressed issues such as precipitation variability and definition of local climates. 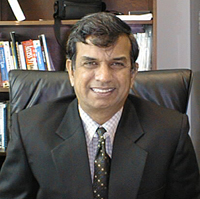 In 1996, Dr. Sethu Raman, Professor of Atmospheric and Marine Sciences, was appointed State Climatologist. That year, the State Climate Office was moved to NCSU's Centennial Campus and co-located with the National Weather Service. Dr. Raman worked to expand the presence and visibility of the SCO, including developing a long-term vision and building a permanent infrastructure of staff and facilities. In 1997, the SCO was given responsibilities for the Agricultural Weather Network as part of an agreement with the College of Agriculture and Life Sciences and the NC Agricultural Research Service. In 1998, the State Climate Office was designated as a Public Service Center in the University of North Carolina system by the UNC Board of Governors and housed in the College of Physical and Mathematical Sciences. Dr. Sethu Raman retired as State Climatologist in July 2006. 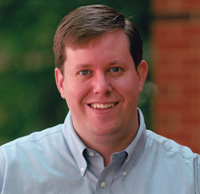 Dr. Ryan Boyles was named as State Climatologist and Director of the State Climate Office in 2006. Ryan began working with the SCO in 1997. He was originally one of the first graduate students working with Sethu Raman in the SCO, then later as a meteorologist, assistant state climatologist, and finally as the associate state climatologist. Ryan continued the successful program started under Sethu with an emphasis of the SCO's public service mission for climate science extension, research, and education. Dr. Ryan Boyles left the SCO and joined the USGS Southeast Climate Science Center in 2016.
Today, the State Climate Office of North Carolina is one of the most active and upcoming such offices in the nation, and was acknowledged by the American Association of State Climatologists as one of the first officially recognized State Climate Offices. The SCO is actively pursuing a wide range of research and outreach activities to improve understanding of the complex interactions between NC weather and climate and the environment. The State Climate Office continues to expand its services to the citizens of North Carolina.