Why do I care? Water vapor is a critical gas in the atmosphere because it is the gaseous form of water, a building block of life. It is important to atmospheric and biological processes. It is a unique greenhouse gas because of its variability.

I should already be familiar with: Latent and Sensible Heat, Greenhouse Gases 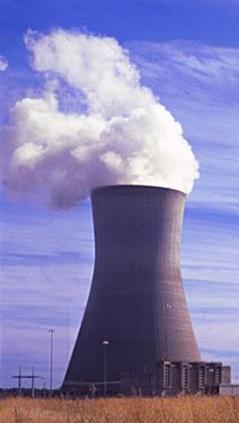 Some indirect human effects are increasing the amount of water vapor in the atmosphere.  The chemical breakdown of methane in the stratosphere creates small amounts of water vapor and warming.  Also, a warmer climate would increase the water vapor content of the atmosphere because more water could exist as a gas instead of liquid.  This would have a large impact on relative humidity, cloud formation and precipitation.  However, because water is involved in both positive and negative effects on climate, it is difficult to determine what the net impact of water vapor change would have on global climate.